I created this pattern as a special request for a desperate lady, who wanted to make her granddaughter a mermaid tail, but her granddaughter hated the constriction of the cocoon-style mermaid tail.  It took one full weekend, but I did it!  Not only that, but I also created two different tail fin styles and a feet pocket panel option. 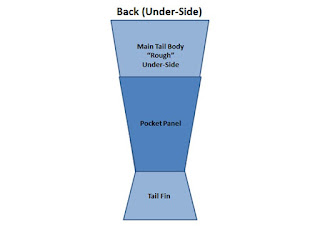 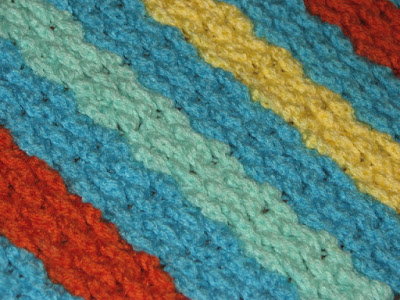 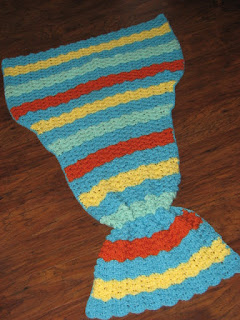 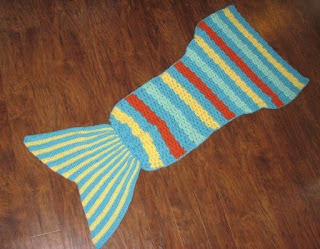 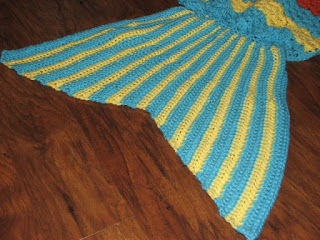 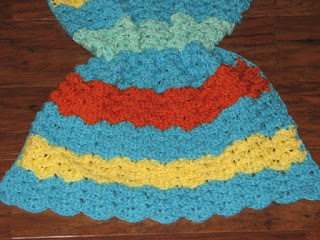